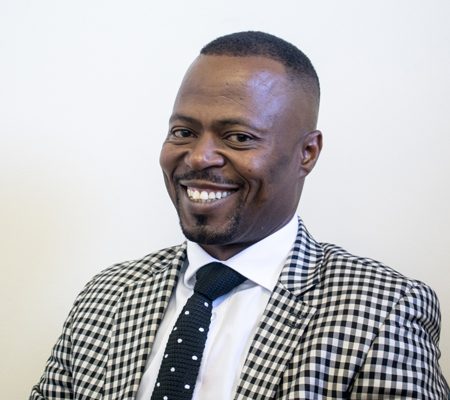 The Assemblies of God (AG), officially the World Assemblies of God Fellowship, is a group of over 140 autonomous but loosely associated national groupings of churches which together form the world’s largest Pentecostal denomination. With over 384,000 ministers and outstations in over 212 countries and territories serving approximately 67.9 million adherents Worldwide, it is the fourth largest international Christian group of denominations and the largest Pentecostal denomination in the world.

Assemblies of God Lesotho was established in 1909 in Makoabating at Mount Tabor, in 1910 the first Old Church was constructed and later the Mission House was built in 1917. The Church is found all over the country even in the remote places of Lesotho. Through the assistance from our Missionaries from Switzerland and USA the church has established schools, Health Centres and Bible College to advance the mission of the church to proclaim the good news of the Kingdom of God.

The overall number of churches of Assemblies of God Lesotho is 130 country wide and about 120 ministers.

There will be future new heavens and a new earth “wherein dwelleth righteousness”.