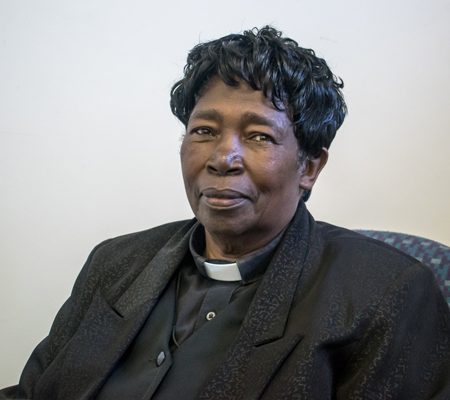 The AME in Lesotho became a separate mission conference within Southern Africa in 1952.  However, its status as a mission conference did not last long.  In 1956, after only four years, a major reorganisation of the AME in Southern Africa took place.  The region was divided into four Episcopal districts: Namibia and South Africa’s Cape Province beame the 15th Episcopal District; Zimbabwe, Zambia and Malawi became the 17th District; South Africa’s OFS, Transvaal and Natal provinces became the 19th District; and Lesotho, Botswana, Swaziland and Mozambique became the 18th District.

The AME’s connections with the Christian community include membership in the World council of Churches and the World Methodist Council. It has also been a solid member of the Christian Council of Lesotho for many years. The AME’s Rev ‘Mapeete Mokhosi has been one of the longest serving and most active representatives at CCL. In 2005, she was elected the CCL Chairperson of the executive committee, the first woman to serve in that capacity.

In recent years, the AME has introduced programmes to address the problem of HIV/AIDS in its members’ communities.  Bishop McKenzie mad AIDS awareness one of her highest priorities. This emphasis has continued under Bishop Davis who not only promotes an education component but also hopes to raise funds to build and staff homes for AIDS orphans in Lesotho.

In 1997, AME had been in Lesotho for a hundred years, while in 2002, Lesotho AME marked the golden anniversary of its formation as a separate Mission Conference.